Glassspin is a playful conversation with physics where von Thüngen is giving form to an abstract world, freely inspired by the complicated theories. Glassspin is among others inspired by the string theory, which is considered by many to be the most complicated physical theory ever, combining the two contradictory theories of quantum mechanics and the theory of relativity. Briefly described, the string theory is based on the idea that instead of perceiving the world as made up of 3-dimensional particles, as is the case with the standard model, the building blocks of the universe are so-called 11-dimensional strings. These strings are unbelievably microscopic; if an atom is the same size as the entire universe, one string will have a narrower width than a human hair.  Janine von Thüngen is interested in what constitutes the ‘empty space’ where she explores a basic universal denominator; understood as the exact minimum part that connects every single constituent of the universe. With Glassspin, our attention is directed towards the most basic building blocks of the universe, whose validity, character and significance are still being discussed among physicists. Here, von Thüngen invites us into a micro-world, invisible to the human eye but bursting with energy.

Renderings is an exhibition that deals with matters moving on the edge of our perception. Matters, that can be understood on a theoretical level, but which otherwise seem intangible. It can be light, atoms, radioactivity or other electromagnetic radiation that is not visible to the naked eye, but which is nonetheless a reality and affects our bodies and our environment. Or it may be psychological structures, that, unthought invisible, have direct impact on our approach to each other and the world. Renderings is an exhibition where works of art that explore scientific topics invisible in nature and yet vital to our lives. 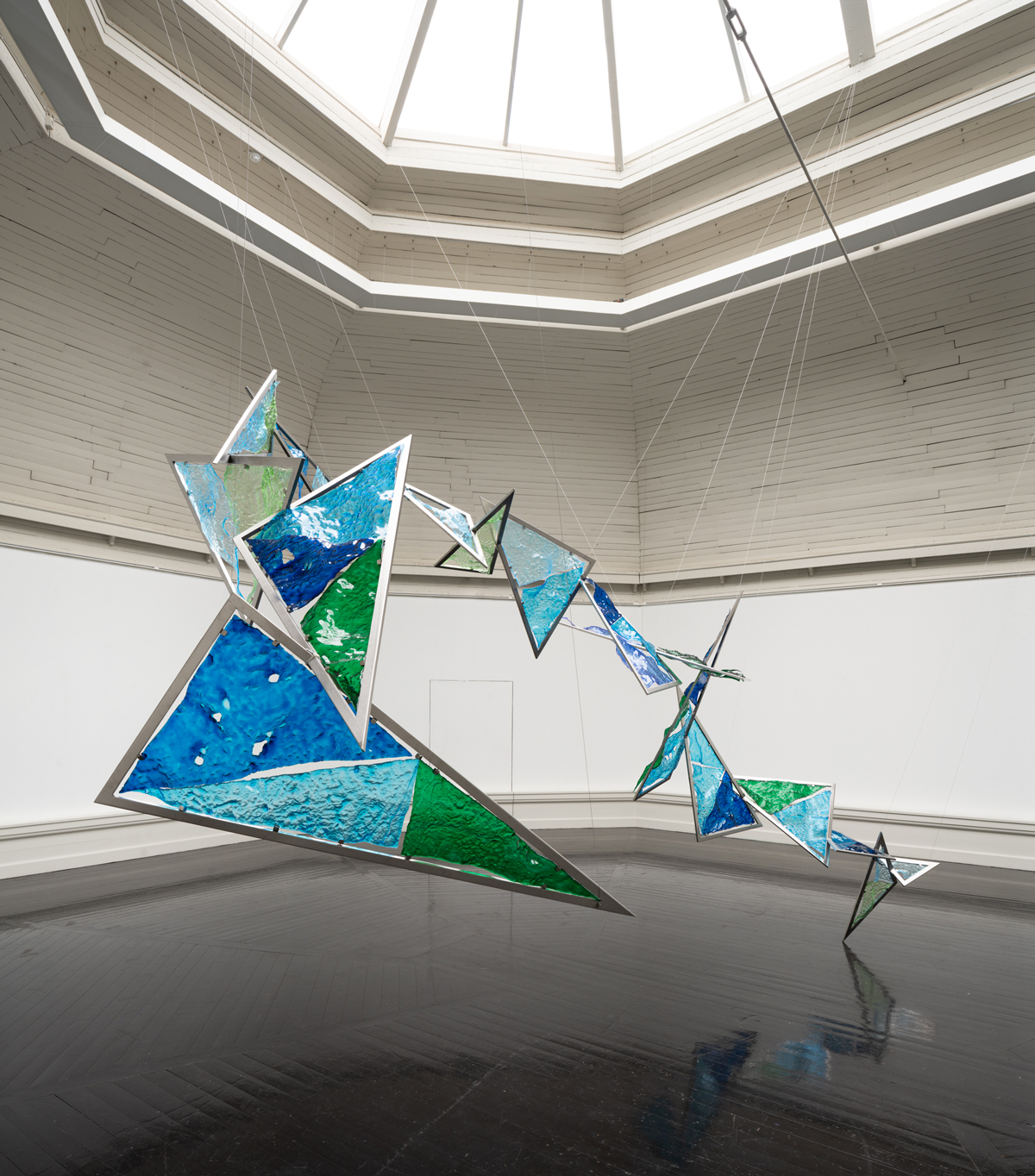 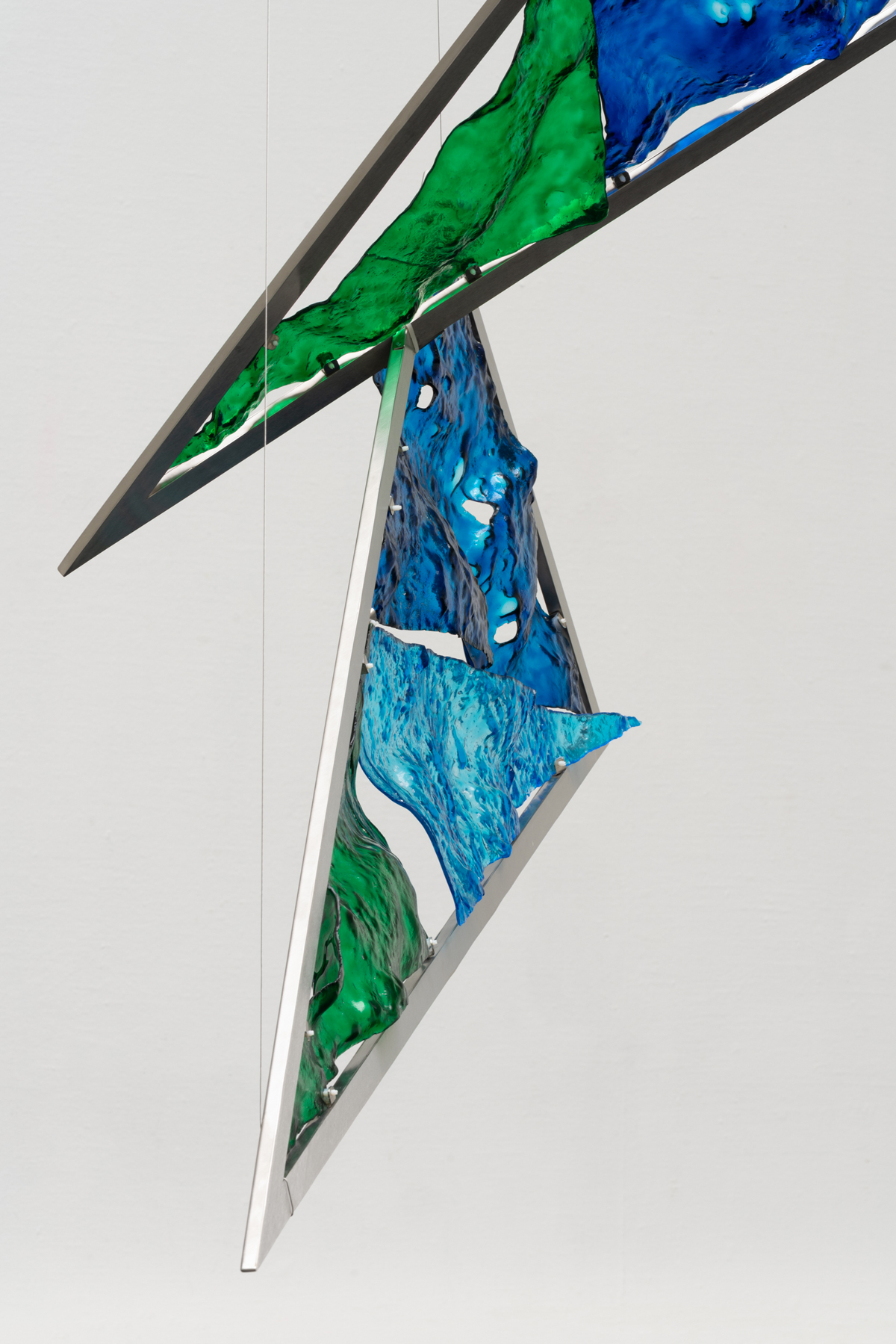 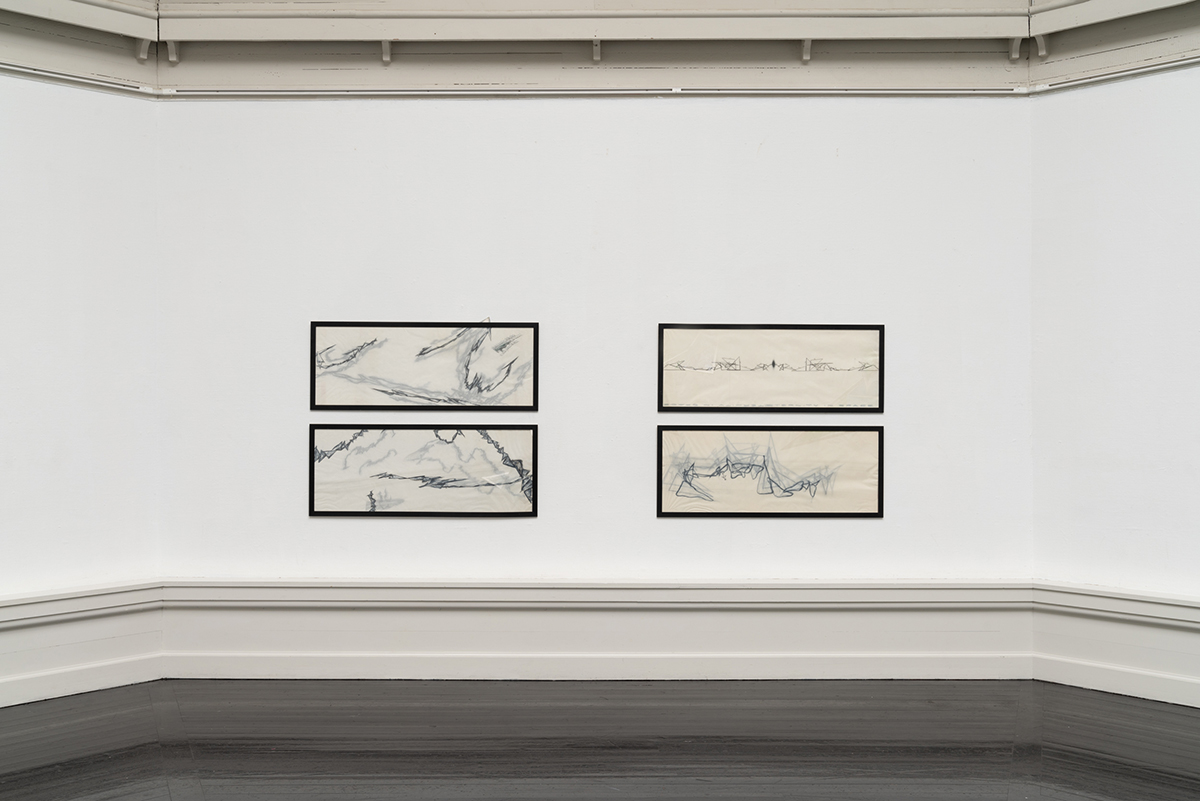 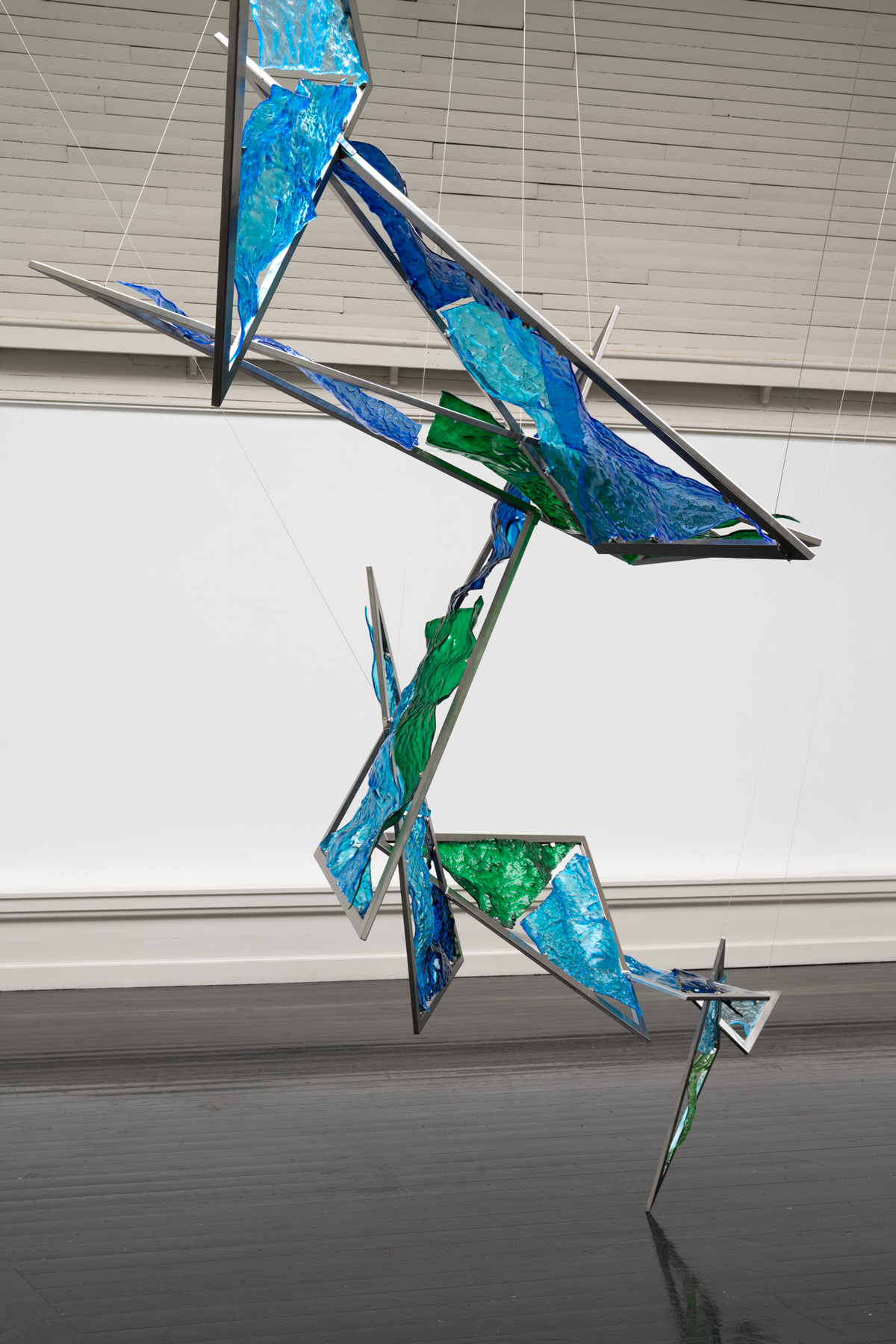 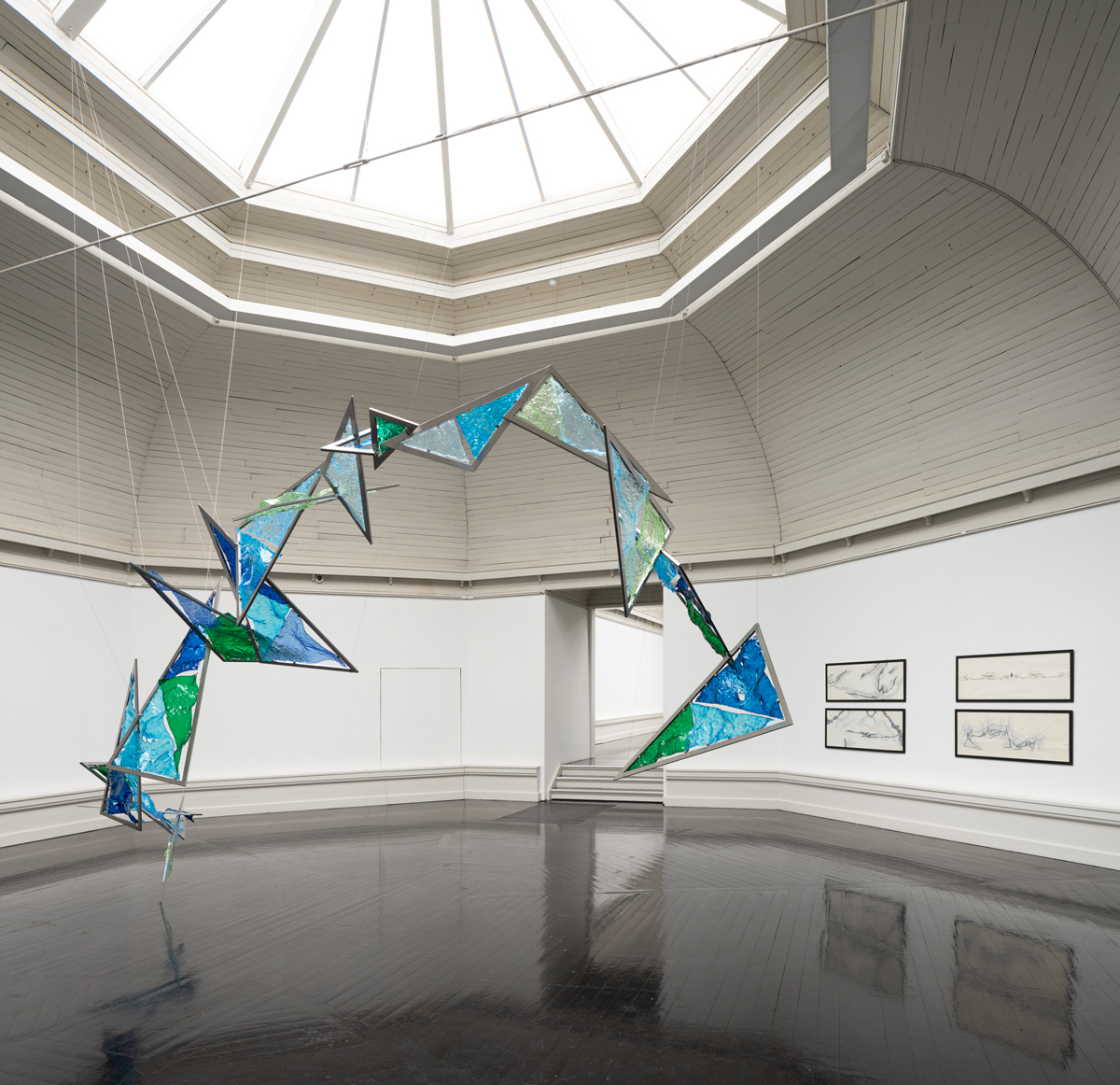